Welcome to our Creamery

While many cheesemakers begin the journey to owning their own creamery after a trip overseas or after trying an amazing cheese, the story of how Central Coast Creamery began is quite Ewenique. Reggie has worked in the dairy industry for 25 years. His career started in 1991 when he worked in a quality laboratory for a cheese company. From there, he gained experience in all aspects of the dairy industry, from whey refining to bacteria culture sales.

Reggie met his wife Kellie while attending high school in Modesto, California. The two were later married and raised three daughters there. In 2012, after dreaming of starting their own business for many years, the family moved to Paso Robles to build their creamery. Kellie, a Cal Poly graduate, loved the area as a student and hoped to return someday and share the experience of living on the Central Coast with her family. The timing for their move was perfect: that same year their oldest daughter graduated from college, their middle daughter graduated from high school and their youngest daughter was still in elementary school. In deciding on a location for the business, they chose Paso Robles due of its proximity to the burgeoning wine region and the developing craft beer, artisan distilleries, and fine foods industries that continue to define the area as a destination for fine food lovers! 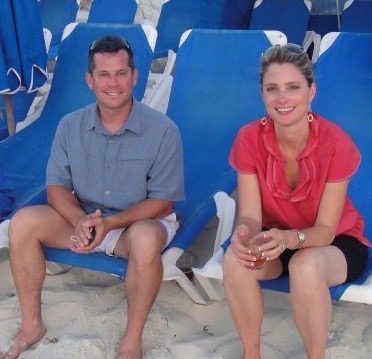 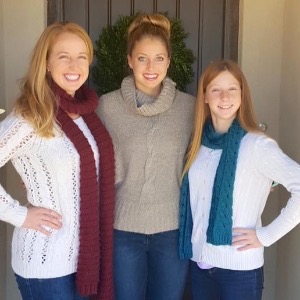